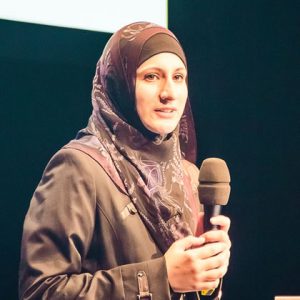 In the world of cascading style sheets there are a few well known people, people who have gotten a name for themselves for their posts or videos about CSS. Sara Soueidan is one of the better known experts that I have followed on Twitter. According to her web site, she is a front-end development and trainer.  To me, it’s her work in CSS that I am the most interested in.

Recently she was an emcee at the CSSDAY (read my short entry on the event)in Amsterdam, and now she is doing a podcast with the web site, Syntax about SVGs. If you’re interested in web design, it’s a must-hear podcast.

For those of you who may not be fully aware of this file format then here is a summary from wikipedia:

“Scalable Vector Graphics is an XML-based vector image format for two-dimensional graphics with support for interactivity and animation. The SVG specification is an open standard developed by the World Wide Web Consortium since 1999.“–Wikipedia

That might not be as clear to some as it is to others, in simpler terms, an SVG is an image format that is written as xml. You don’t have to write the image specs from code there are programs like Illustrator that will convert your image to an SVG.

There are many reasons that you’d use an SVG, but but for me I use them because of their scalability. Since the image is vector based, that means that the image is created with math, and each time the browser/computer reloads the image it recalculates the info/math in the browser. The result is that the image is always crisp and clean, with none of the jaggies that you get when resizing jpgs or pngs. The best use of SVGs, in my opinion are smaller in size, like a logo, but I think I’m a minority on this.

In the podcast, Sara gives much of the information about using SVGs as well as the reason that they are relevant in modern CSS and HTML sites. She explains how to embed them in a page, and other relevant info that I think is very useful to people like me or even beginners.

You can find more about Sara at her web site: sarasoueidan.com

Normally, I try to justify embedding the content on this site, but I think that Syntax.fm has quite a lot of info, like show notes, that goes with the episode, so it would benefit you to visit their site for the podcast.

The podcast is here:
SVGs With Sara Soueidan 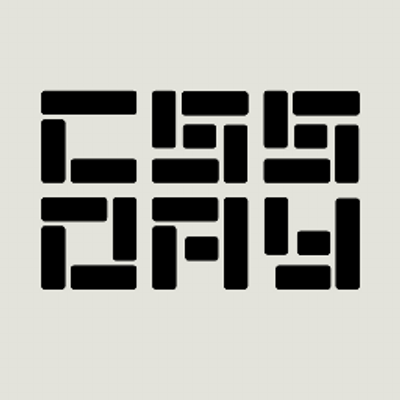 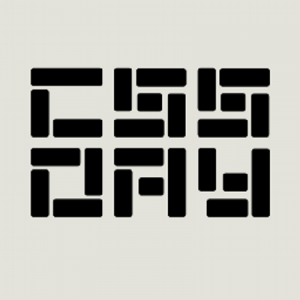 As a web designer and almost a frontend developer I am always interested in hearing what established web designers are doing. This year in Amsterdam, NL the world of CSS designers/developers came together to discuss what else? Cascading Style Sheets. I guess to most non-web people this may not sound like the most fun place to be, but to me I can only hope someday I’ll be able to partake in the festivities. I sometimes feel that I’m all alone when it comes to working on the web, mostly just me and my computer. The thought of mingling with like-minded people would be great fun. Officially, the conference is over, but according to the web site, https://cssday.nl/2019

“Make no mistake, this is an advanced conference. We ask our speakers to treat CSS and UI topics that they themselves, as well as the attendees, can geek out on.”

So I just wanted to draw attention to a site that I have been using for about ten years. The site that every web designer should know, and my guess every true designer already knows about and that is codrops. This site is about the best that I’ve found for css and jQuery effects that will make every site just a little bit better.

I first found the site through a regular search for hover effects back around 10 years ago. Since then it’s been the my one go-to site when I want to add something interactive to my sites. In fact I used to send my students there for them to get ideas for their sites.

To be completely honest I don’t know very much about the site, besides what I’ve already mentioned, but they are exceptional. This is from their about page,

“Codrops is a web design and development blog that publishes articles and tutorials about the latest web trends, techniques and new possibilities. The team of Codrops is dedicated to provide useful, inspiring and innovative content that is free of charge.

What started as an experimental blog became an exciting playground for sharing the passion for web design and web development.

The web is innovating each and every day, pushing the boundaries of how websites are built from the fundamental structure to the most delicate interaction effects. And on Codrops we want to share some of that.

We are always looking for creative minds to join us, write for us, explore, collect, engage… So, if you would like to become part of Codrops, please contact us! “

Again, there are some things that I want to stress here. The first is that the site is special that it has great content and I think every designer should be going there. The second is, is that I am very grateful that there are still sites like codrops on the web. In my opinion it exemplifies what the web is about. The last thing is that I want to bring attention to them, they deserve it.

There are several aspects to this site that I’m trying to integrate into my idea of what Kennethcurtis.com is about, and I’m hoping that given some time to normalize this site that I’ll be able to have guest interviews. The people at codrops are on the top of the list on people that I’d love to interview. I know I’m talking about a site and saying that I’d like to interview them… the truth is I am really curious about one of the contributors named, Mary Lou. I’m not actually sure if that is a real person or not, but I’d like to invite her for an interview.