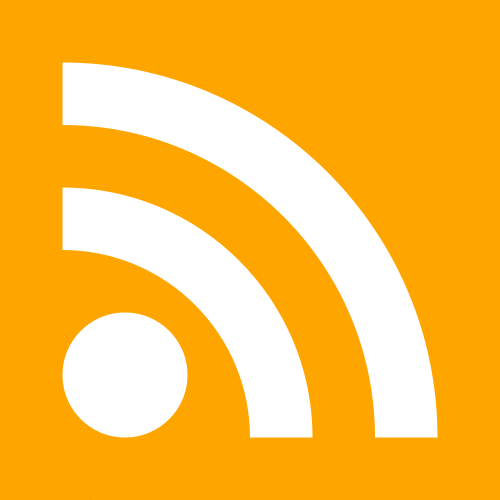 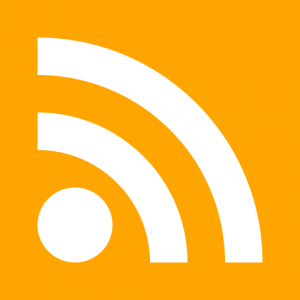 I think I’ll make this update to KC’s art & technology short and sweet this morning. Not much has changed since the last update, mainly because I really haven’t found too much to add to the site. But, having said that, I’m working on a mobile app that will give readers a rss feed of this site. Hopefully there will be more, but for right now I’m starting small.

I haven’t ever made an app before, yeah, I’ve started probably about 10 or 12 in the past. For some reason I never seem to finish them. I’m not sure why, but it could be that I don’t use my phone for really anything. I’ve got a few games that I play from time to time, and there are at least a few occasions that I’ve needed it for navigation while I traveled, but I’m really not a phone person. I think that it’s been hard for me to understand why people use their phone like they do and why an app is warranted. I do understand, I just can’t identify with them. Nevertheless, I think it’s time that I at least try to get into the ‘app game’ so to speak.

The app is going to be focused on the blog posts and to do this I needed to call the site to get the updated entries. The only way I could figure out how to do this was to use an RSS feed. I’m not sure how well this will work in the long run, but I think it gives me at least a starting point.

In the meantime, if you’d like to take the new and improved RSS feed out for a test run, you’ll need some way to parse the code. Most people will use an extension on their browser (at least until the app is finished).

The link to the RSS feed (add to your rss reader) 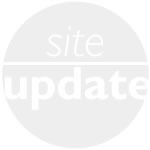 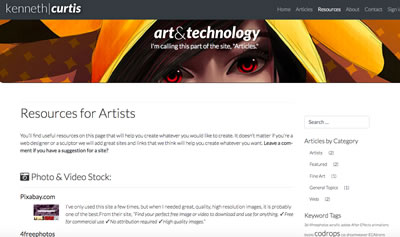 I’m not going to go through the long list of things that I’ve fixed right now, but I will mention some of the more difficult things that I’ve managed to correct. Most of the difficult items have to do with formatting of the layout, and to be more specific, making sure that there is continuity between the blog and the static pages. Since they both use Bootstrap you’d think that wouldn’t be that much of a problem, but it turned out to be something that I worked on for days. To give a quick example was the sidebar on some of the pages were different from each other, and then they collapsed differently as well. Since I’m used to, but not an expert in Bootstrap, I first had to fix one then find out why the other was doing messing up. Like I said it took me days to figure it out. END_OF_DOCUMENT_TOKEN_TO_BE_REPLACED