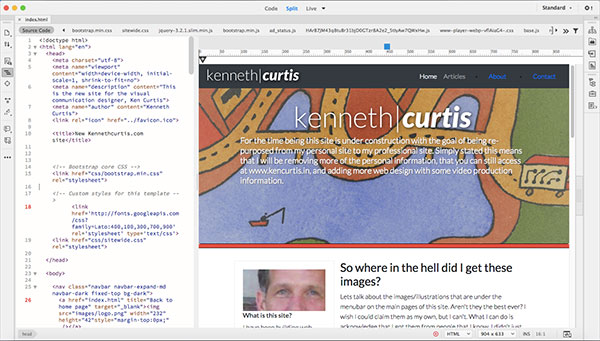 2 thoughts on “Why does Adobe Dreamweaver suck so bad?”