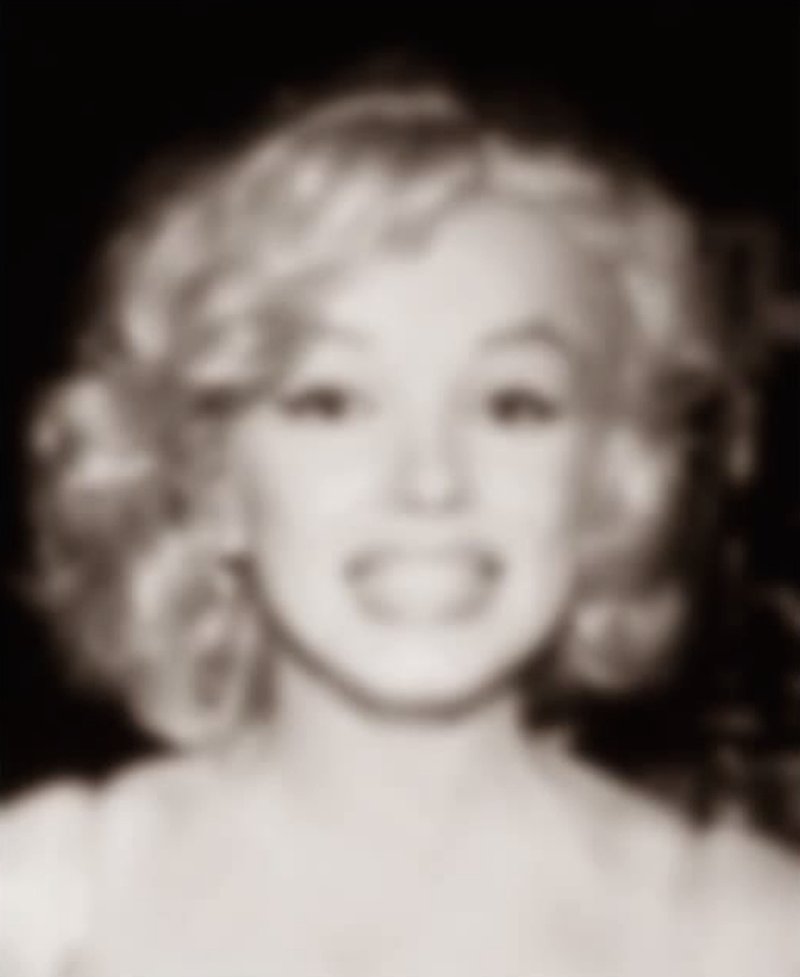 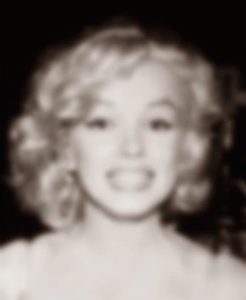 To understand this concept it helps if you understand the way an image is formed on the computer. If you were to zoom in as far as you could on any image, you would see a collection of different colored squares, these squares are called pixels. To a computer, that image isn’t a photo of anything, it is just as I said, a series of pixels placed in a particular way that when viewed by humans looks like you, your dog, maybe a family portrait, or anything else. Remember the computer is a tool, at least for the moment it is incapable of understanding what that image actually represents.

Now that we understand the basics of a computer image and understand that technically an image is not really an image, but only a collection of tiny squares, it makes a little bit more sense why you can’t truly enhance an blurry image. The computer/software simply doesn’t understand that the image is blurry or contains jaggies, it just knows that the pixel at a specific coordinate should be a specific color. If you tell the computer to sharpen the image, it uses an algorithm to look at pixels and change the colors of specific pixels. This can work but usually only minimally. 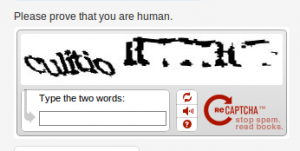 A side note: Have you ever used the captcha on a web site? Captcha is a tool developed by Google to prove that you are a human. You can recognize a Captcha by when you go to submit something it will ask you to select all the images that have a bus in them or possibly they may require you to identify something else like crosswalks, or street lights. The first version of Captcha required you to type the text that you saw in the supplied graphic. The interesting thing about this is at the time, Google was digitizing books, and all those hard to read letters and words that made up the Captcha were items that the computer didn’t understand. In other words, Google was using humans to understand what the computer couldn’t.  To take is a bit further, Google couldn’t enhance the image to make it readable. 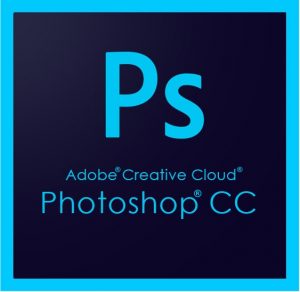 In the past several years software developers have tried their best to change all of what I’ve been discussing.  In fact there is a huge push to start using artificial intelligence (AI) to automate nearly every aspect of our world. This push seems to be nearly universal in its spectrum of use, from automating shopping to understanding and translating languages. Nowhere is AI more prevalent than in computer graphics, we see it in deep fakes that are just now becoming more understood by the general public. I don’t think that there is anyone aware of this technology that doesn’t see the potential for good and maybe more importantly, the potential for bad. If you’re interested in seeing the most cutting-edge graphic technology for yourself, here is a short article that I wrote on what’s going on.

So where are we now?

The truth is that Adobe, the creators of some of the most popular digital imagery software is pushing the the technological edge of what the computer can do with images. They have several tools that will help you increase the resolution of an image. For the moment though these tools are not perfect, but considering the resources that Adobe has at it’s disposal, I can foresee maybe in the next few years you will be able to take a 72dpi image and enhance it into a 150dpi image, maybe even to a 300dpi printable image.

If you have the CC version of the Adobe suite, you can try it for yourself. In the very near future I’ll be writing a tutorial on how to do it.